Get to Know Us

The gallery highlights jewelry, art, and gifts handcrafted by over 50 independent artists, from local through international.

With an emphasis on metalsmithing, the gallery is also home to a jewelry studio where the owners and staff create unique custom jewelry, provide jewelry repair, and even offer metalsmithing classes and workshops. 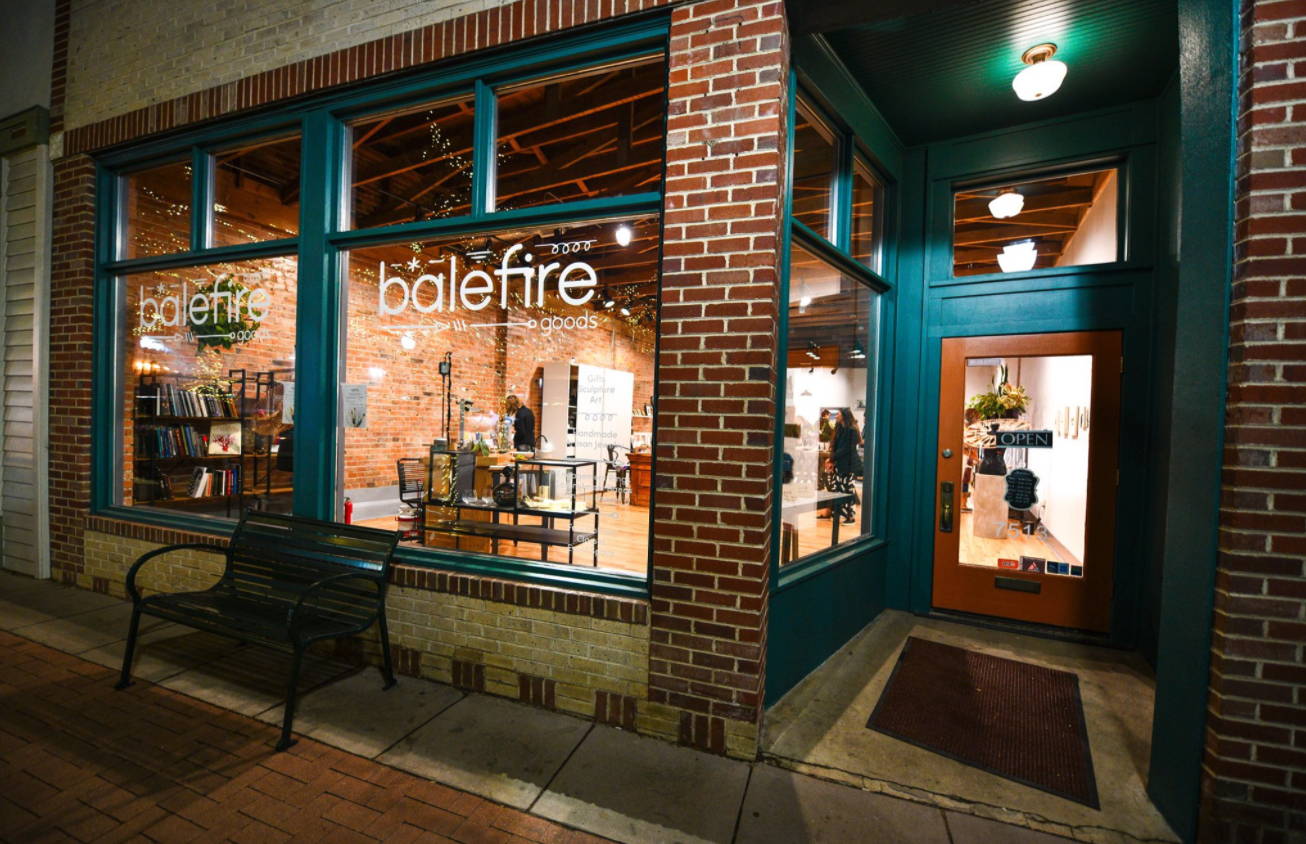 We believe that the impacts of our purchases and production process matter. Our artists leverage ethical & sustainable materials and processes.

We believe that diversity and inclusion makes us stronger. Our artists and customers represent a diverse mix of gender expression, races, and ages.

We believe in the power of creative expression and exploration and the value of handcrafted over mass-produced goods.

We believe we have to support the needs of our community to truly be a part of it. Each month we give 5% of our sales to a local non-profit. 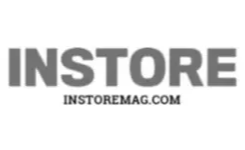 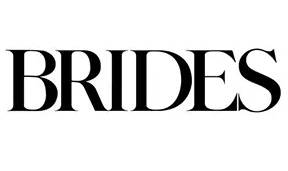 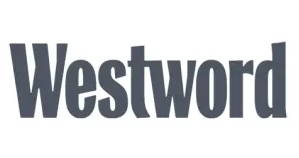 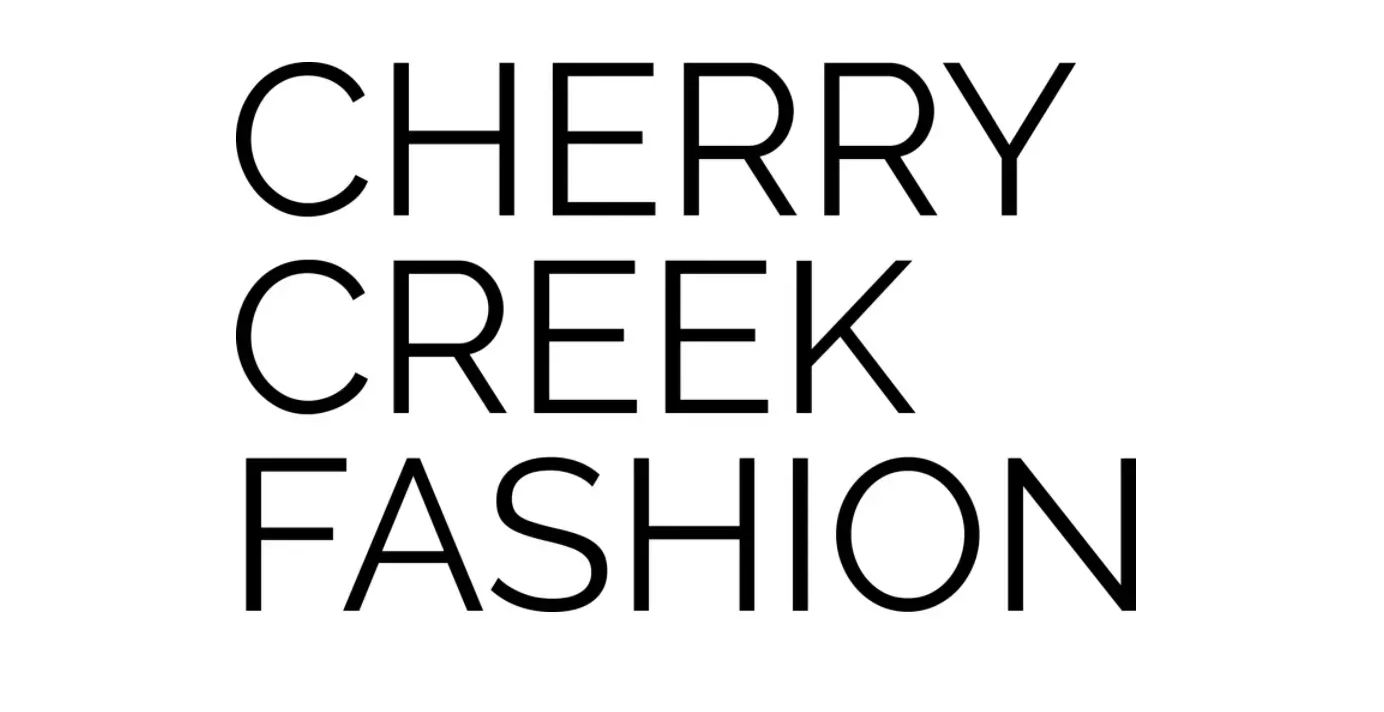 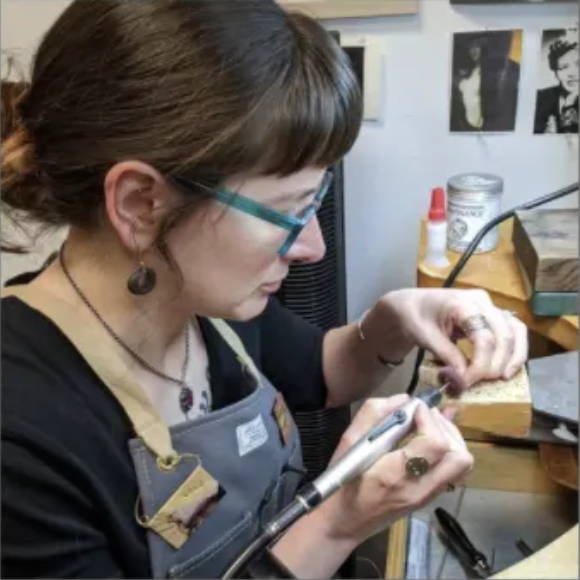 Jamie Hollier first fell in love with metalwork while helping and learning from her grandfather, a machinist, in his shop.

Then her love of artisan jewelry appeared while spending childhood days looking at (and sometimes touching even though that was against the rules) all of the amazing jewelry in her Great Aunt Tettie's antique store.

Those interests were further reinforced by visits to artisan craft fairs all over the Houston area with her mom as she grew up. During college, Jamie moved to Colorado, discovered metalsmithing, and worked in an artisan jewelry store.

After studying Art History and metalsmithing as part of her BFA, Jamie made jewelry for friends and sold her work at local art fairs.

With time, however, the responsibilities of her work and life started to squeeze her time in the studio.

One day Jamie realized that while she was a successful business owner with two companies in technology, she wasn't fulfilled. She worked with amazing people, had wonderful clients, but missed having art and a physical product in her life.

Not long after this realization, Jamie decided to look at a few locations and entertain the idea of opening a store and getting back into the studio.

She found the right fit in Olde Town Arvada in October of 2017 and Balefire Goods opened its doors 45 days later and we can't wait to see where this will go for many days to come. 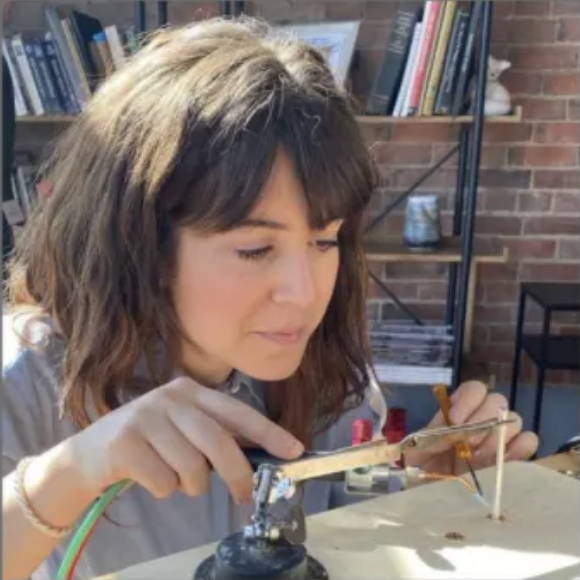 Baleigh Acebo learned to appreciate jewelry and beautiful objects because of her artist-grandmother while growing up in beautiful Vermont.

As she matured, deconstructing objects and putting them together again piqued her interest in the creative process. Jewelry making remained a constant passion and hobby throughout college where she earned a BFA in Creative Writing and Literature.

Doubts of pursuing a career in writing led her to take metalsmithing courses at local community colleges and there she discovered the joy and possibility of working with her hands.

She enrolled in Jewelry Making and Repair at the North Bennet Street School in Boston, MA and graduated from their rigorous two year program in 2014. Baleigh furthered her design, repair and fabrication skills while working for other goldsmiths.

She also launched her own jewelry line, Acebo Jewelry, in 2016 focusing on modern and minimalist designs, custom jewelry and showed at many fine art shows across the country.

When visiting the gallery you will often find Baleigh sitting at the front bench working on repairs or custom jewelry, or teaching metalsmithing in our classroom.

Jewelry is one of the most personal forms of art you can own.

Important pieces of jewelry like engagement rings, wedding bands, heirlooms, and pieces to commemorate special occasions become a part of our lives.

We wear many of these pieces every day. We wear them on our skin, we fidget with them throughout the day, and we wear them often enough that they become a symbol of who we are and what we hold dear. We are honored to work with our clients to create such meaningful symbols in their lives. 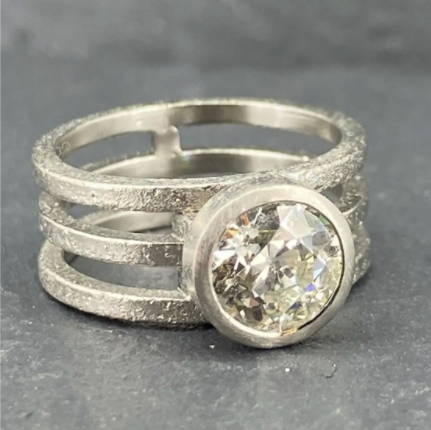 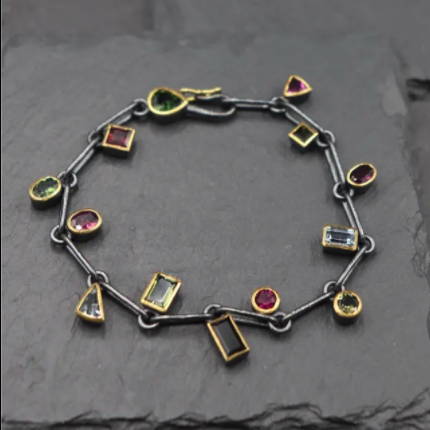 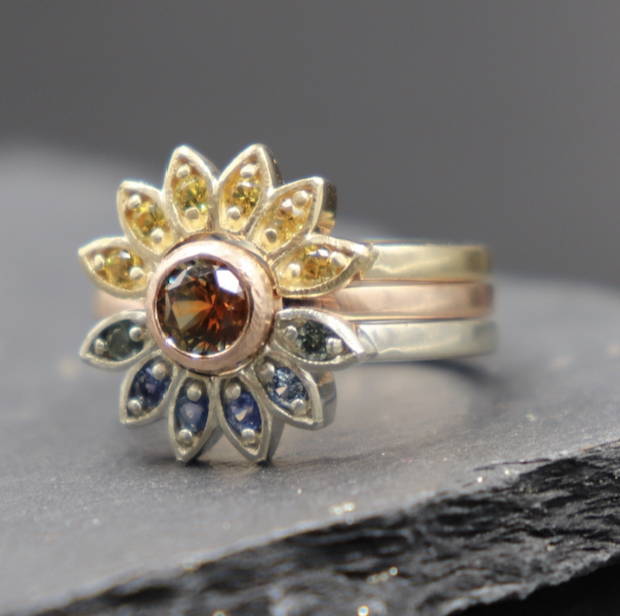 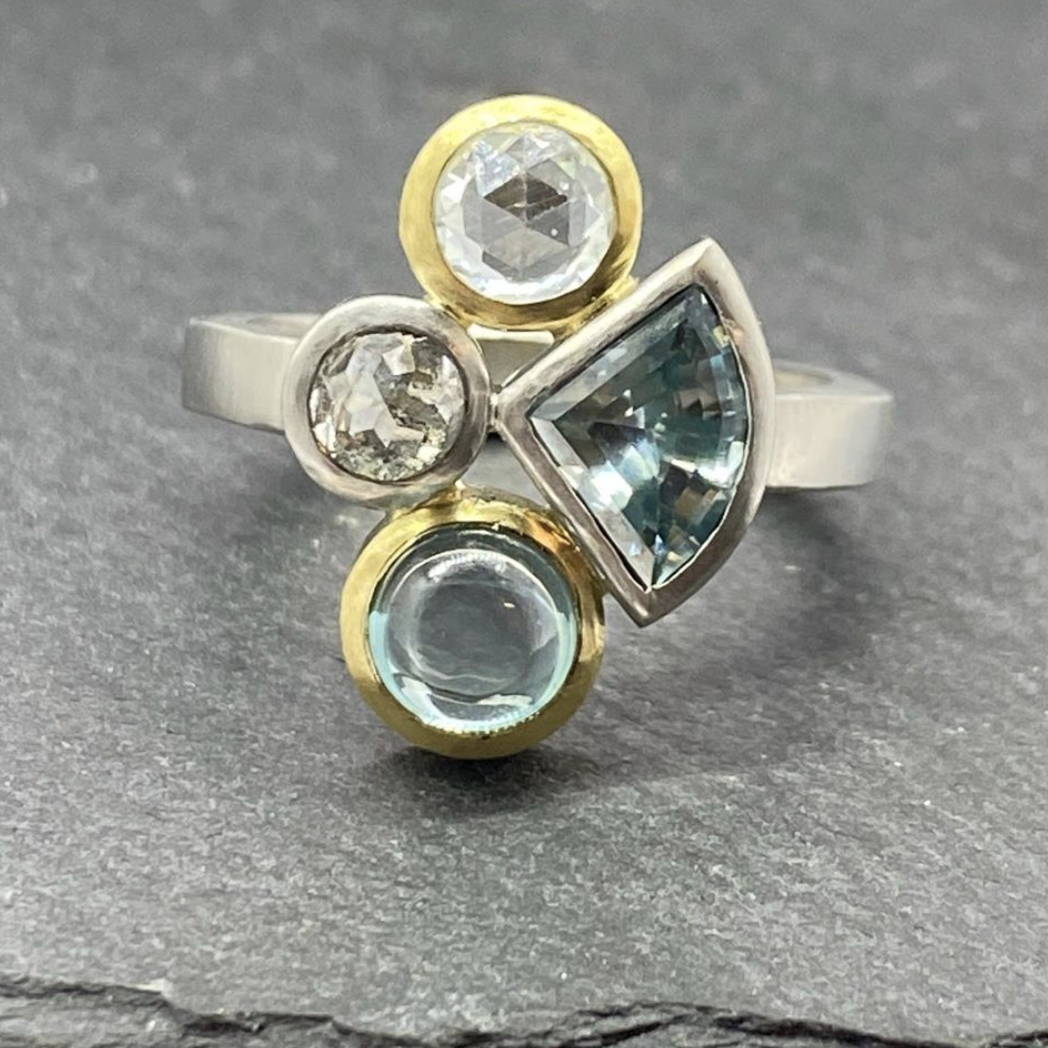 Get in Touch with Balefire Goods

Parking is available in the Olde Town Arvada Parking Hub

We Are Here to Help

Visit Us in Person